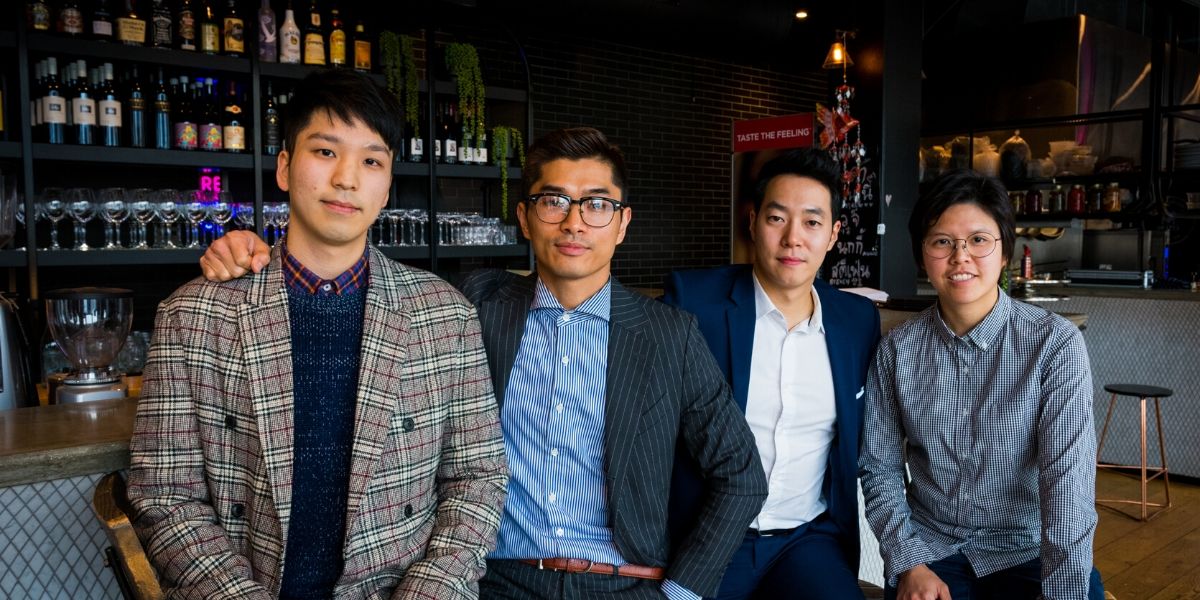 Le Cordon Bleu alumnus, restaurateur Hyunwoo Kang took to the streets armed with 20 take away meals from his restaurant as a gift for those in need. Hyunwoo filmed his journey through Adelaide’s CBD to send out the message: “Let’s support each other, any way we can.”

Facing the impact of these unprecedented times on four restaurants, Hyunwoo asked his three business partners at Plus 82 (pictured above in 2019): “How can our business help others out there who are suffering more than us?”

Hyunwoo's proposal to hand deliver meals to people living on the street was warmly received by his partners. "Instead of worrying about ourselves, we should think about what we can do to help," they said.

While being careful to maintain social distancing, Hyunwoo enjoyed a few short exchanges with locals. “Every single person said, ‘thank you’ or ‘appreciate it’. You could tell it meant a lot to them to be remembered during these difficult times.” 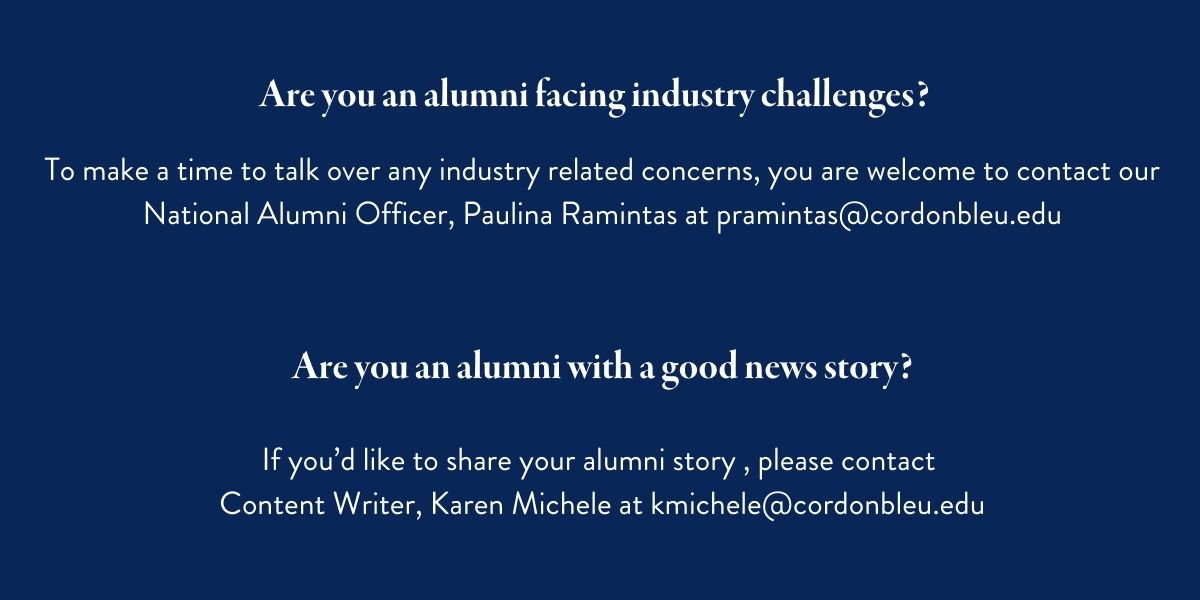 At this time, many hospitality professionals are showing great courage and initiative facing unprecedented industry challenges. Many restaurants have responded by diversifying their offering, Plus 82, for example, now offers online takeaway meals from 3 of their 4 restaurants - Plus 82 Pocha (Korean street food), Plus 82 Lite (Light Korean food), and Plus 82 MiMi (Thai contemporary).

You are invited to connect with Le Cordon Bleu alumni on Hosco, a global alumni platform for industry professionals to keep in touch, share ideas and updates. In these trying times, it’s even more important to stay connected. This platform is ideal for Le Cordon Bleu graduates to check in on their former classmates to offer support and advice.