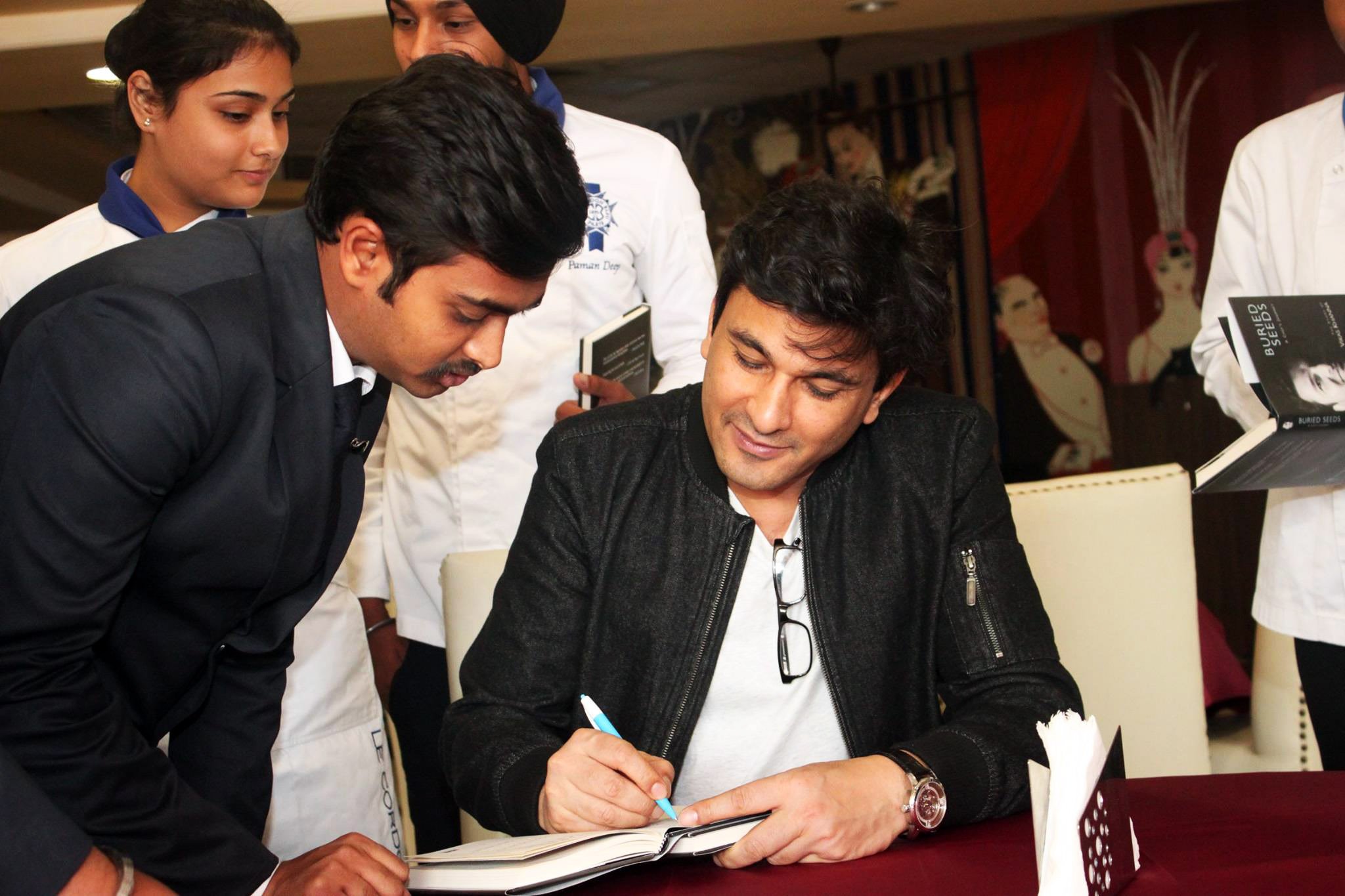 The book launch attracted an impressive turnout and coverage by local media. Students and faculty were thrilled to meet the celebrity chef who praised the school’s world-class facilities.

To commemorate the event, the school organised a ‘Christmas cake mixing ceremony’- the ingredients were arranged in the university’s emblem and mixed in by the dignitaries. This symbolic ritual attracts good tidings and happiness. 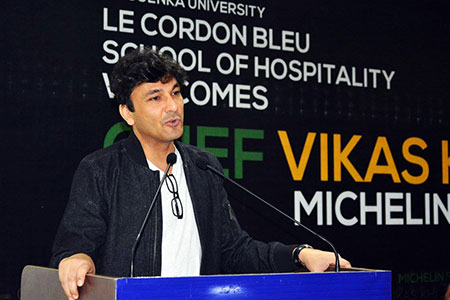 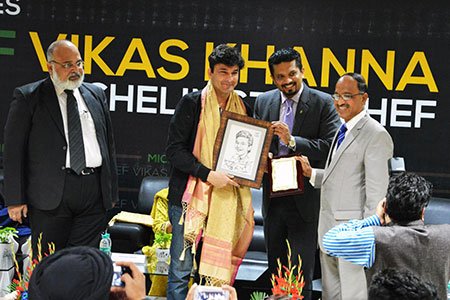 ‘Buried Seeds’ recreates Chef Vikas’s childhood finding comfort in his grandmother's kitchen, and follows his journey as an immigrant overcoming obstacles to achieve his dreams. The book has been made into a film by Andrei Severny and screened at the Venice Film Festival 2017. 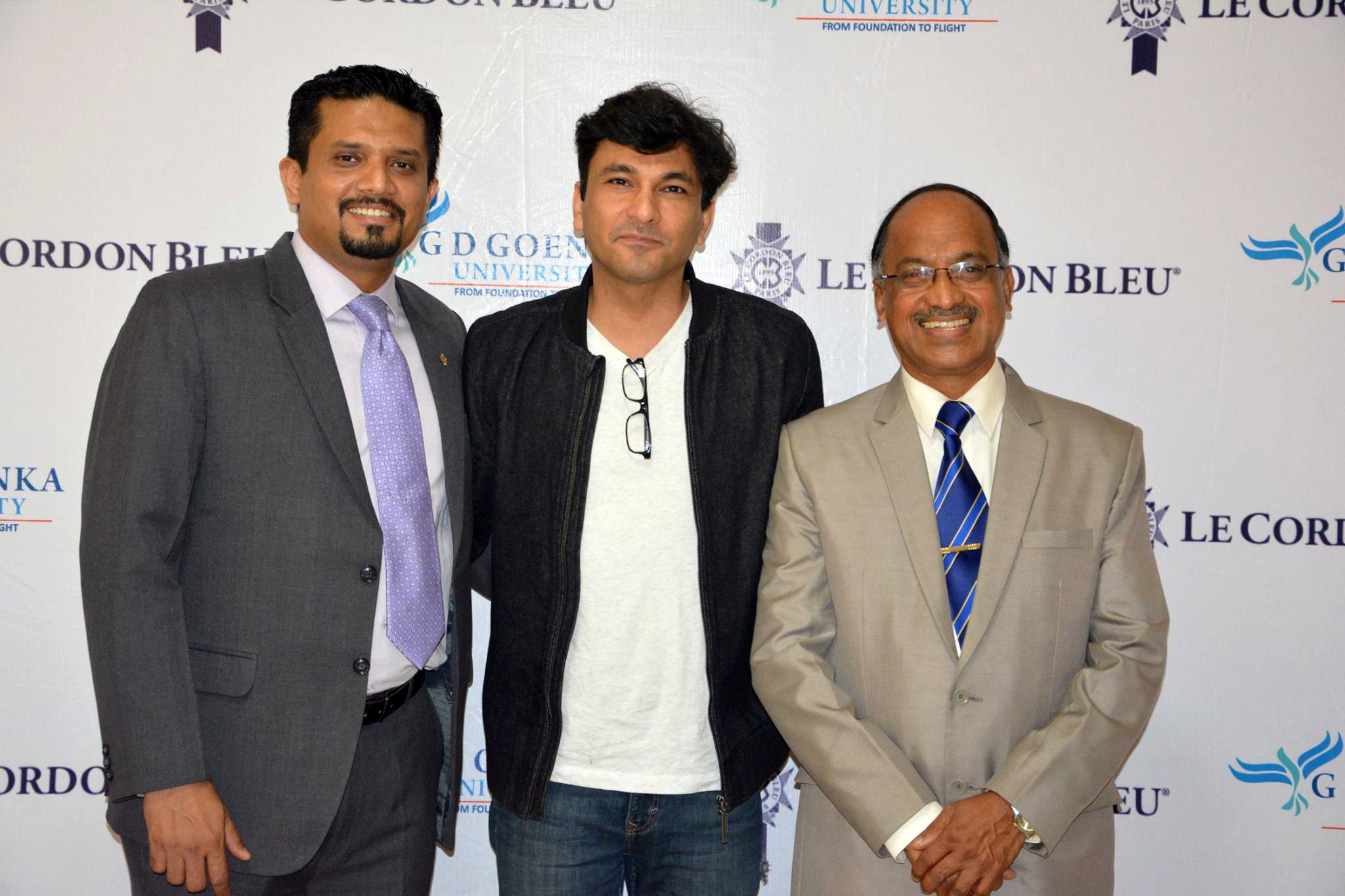