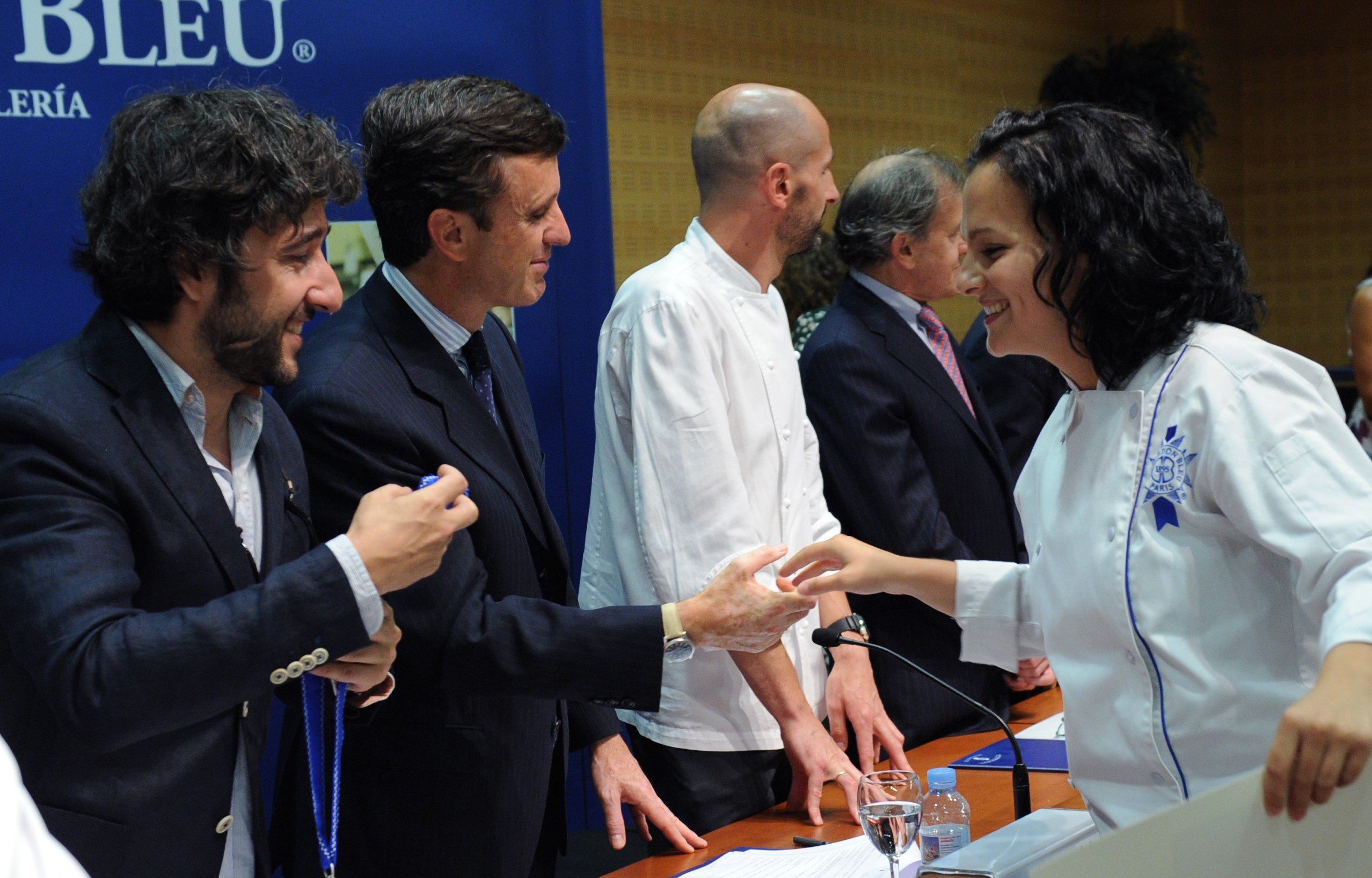 On 21 November, the 2020 Michelin Stars award ceremony was held in Seville. Although many chefs and experts in the gastronomy sector are increasingly critical of this award, for the time being, having one, two or three stars is still a distinction that many chefs pursue.

This year, the restaurant Tula, whose co-owner is Clara Puig, Cuisine Diploma of Le Cordon Bleu Madrid, was one of the restaurants awarded its first Michelin star. Clara opened the restaurant with chef Borja Susilla in 2016 in the town of Jávea in Alicante. 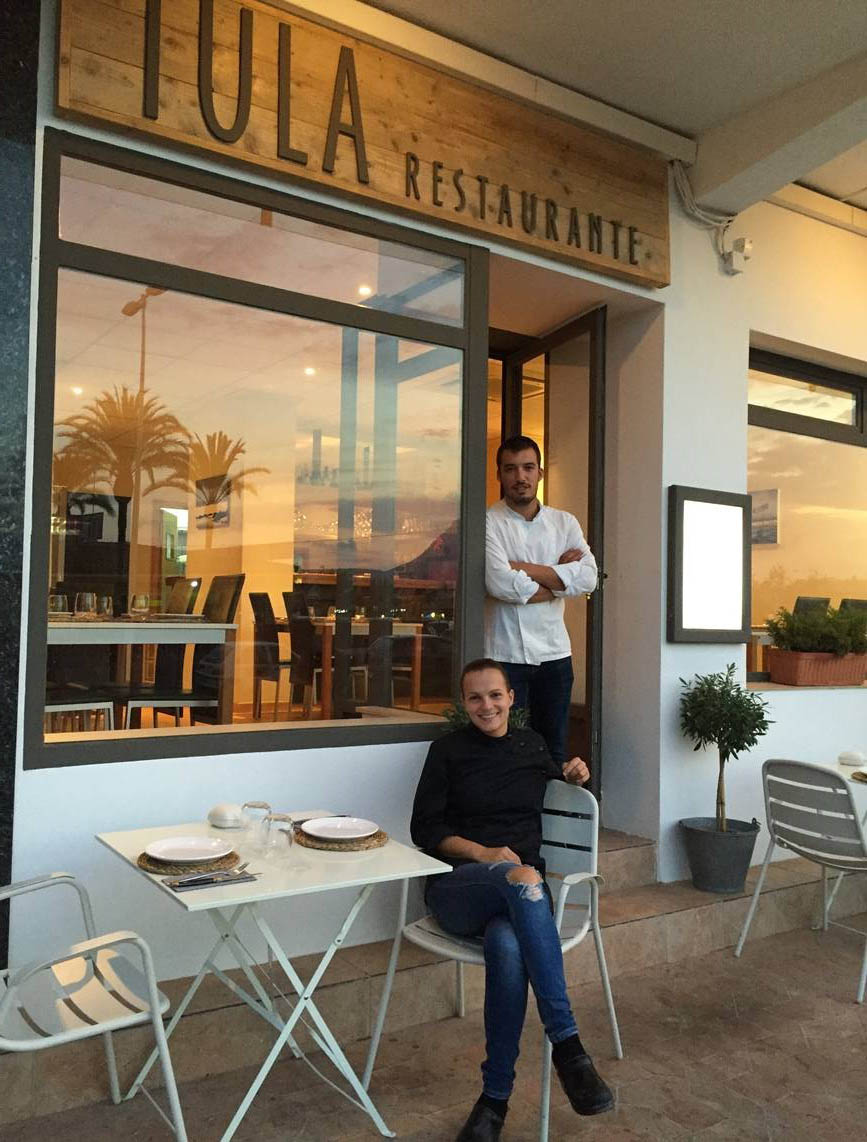 A lot has been said about the restaurant since its opening, thanks to a proposal that breaks away from the other restaurants in the area. Its menu focuses on creations where flavour comes first. In order to achieve this, their proposal is mainly based on the use of local products, which allows everything they offer to be perfectly identified with the area where the restaurant is located.

Numerous restaurants in Spain were also mentioned at the ceremony. Despite the closure of the restaurant Dani García, which received its third star in the last edition of the guide, Spain maintains its 11 restaurants with three Michelin stars. Among them, El Cenador de Amós, from the chef, sponsor and member of the Advisory Council of the Degree in Gastronomy at the UFV, Jesús Sánchez, who was awarded a third star.

In addition to Clara Puig, Le Cordon Bleu has more alumni who stand out in the international gastronomic field. There is also the Korean chef Mi-ra Thuillant, Cuisine Diploma for Le Cordon Bleu Paris, who in 2018 received her first Michelin Star at her restaurant, l'Essentiel; and Garima Arora, Grand Diplôme® also for Le Cordon Blue Paris, who won the first Michelin Star for her Gaa restaurant in 2018. She was the first Indian chef to win this award, as well as the prestigious "50 Best Restaurants" award for Asia's best female chef in 2019.