Elton Song has had a prosperous culinary journey since graduating from Le Cordon Bleu New Zealand. With opportunities to work with various celebrity chefs from around the world such as Mark Best, Charles Michel, Ash Heeger and Alanna Sapwell. Elton recently travelled to Australia with Hiakai’s Celebrity Chef Monique Fiso for The Curated Plate culinary festival and was awarded emerging chef of the year in the 2019 Felix Wellington Hospitality awards. 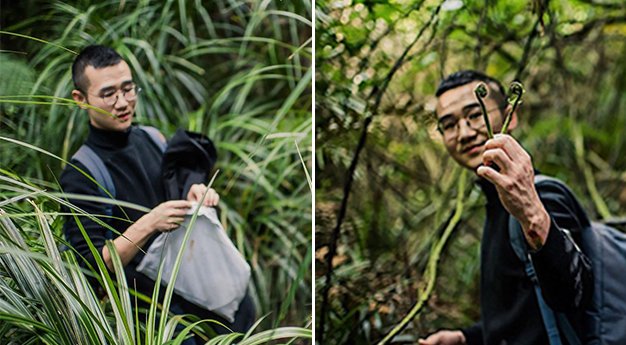 
After completing the Diplôme Avancé Culinaire in Cuisine at Le Cordon Bleu New Zealand Elton was soon offered a full-time position at the Grand Mercure Hotel Restaurant where he worked with the head chef learning various kitchen and management skills. Elton then went on to pursue a restaurant-style position and snapped up a job a Havana Restaurant where he was inspired by the creativity, talent and use of Māori ingredients while working with the head Chef Kirran Buckland. After one year at the Havana Restaurant Elton got the opportunity to do a trial at the renowned Hiakai Restaurant in Wellington which resulted in a full-time position.

Hiakai was recently named one of the world’s 100 greatest places of 2019 by Time Magazine, the sophisticated boundary-pushing menus created by Celebrity Chef Monique Fiso challenge the status quo of Māori food in New Zealand, while playing a leading role in keeping Māori food culture alive. Elton is enjoying learning about the Māori culture and cuisine, along with the challenges and opportunities his role brings. 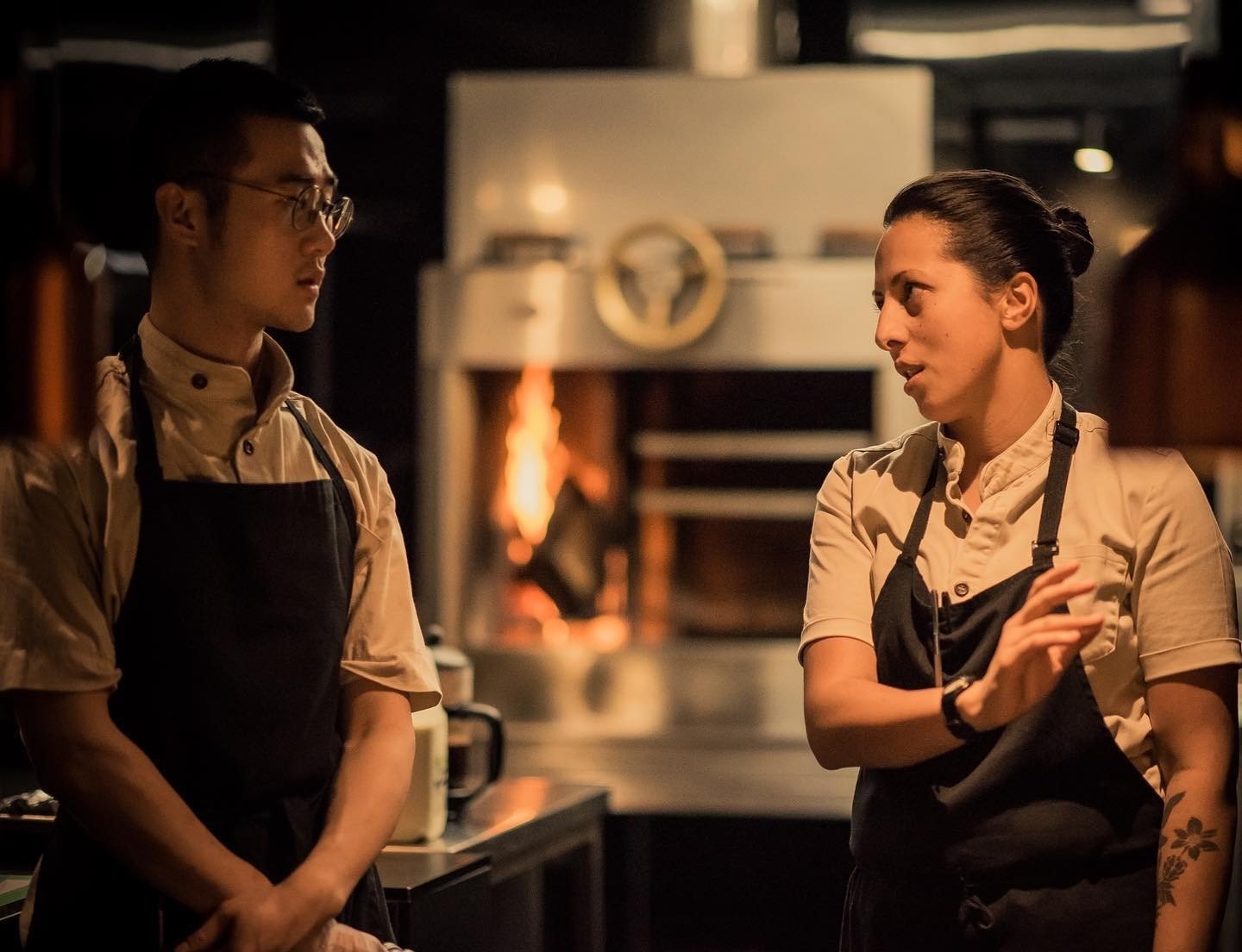 Elton now works for fine dining restaurant Atlas in Wellington. Atlas are known for their predominantly organic produce with carefully sourced, ethically raised meat and fish interspersed throughout. Executive Chef James Pask serves a new take on contemporary New Zealand cuisine, utilising the finest produce available to offer dishes that draw inspiration in flavour from many parts of the world. Everything is made from scratch and in-house.