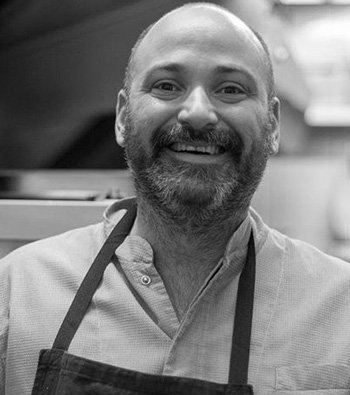 Originally from Argentina, Gastón Stivelmaher is an acclaimed chef who has worked extensively in Europe, and specifically in France, where he has lived for many years. His cuisine enables us to truly appreciate his Argentinean and Latin American origins. He learned his trade alongside some of the greatest Argentinean chefs, including “Gato” Dumas, who awarded him a regional Argentinean cuisine diploma.
Gastón Stivelmaher is Chef/Owner of Patchanka restaurant, in Paris.

Registration and payment below.
Please make sure you have received confirmation of payment for your registration to be confirmed. Please note that no refund will be available once the transaction has been completed.