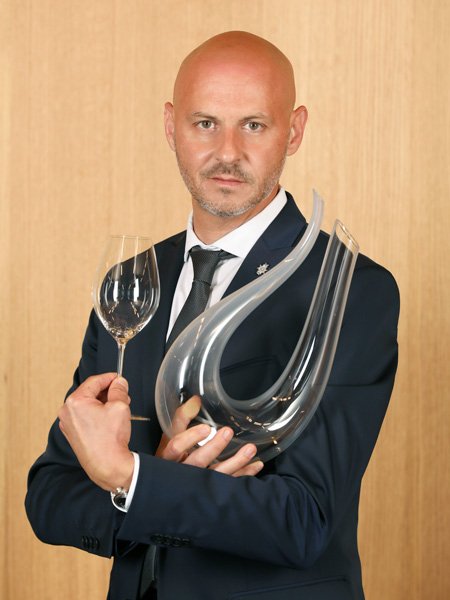 Nicolas Bonnot was born in Paris into a family of food industry professionals. His grandparents being restaurant-owners and his father a chef, he was fascinated by hospitality and gastronomy from his early childhood and received a vocational school certificate (CAP) and a certificate of vocational proficiency (BEP) in Restaurant and Catering Service. After graduating, he left for Germany to work at a restaurant and fell under the spell of the world of wine. So, he left for England to discover the profession of sommelier.

After this career of various positions at prominent restaurants, he spent 14 years working as an Image and Wine Quality Taster for METRO France.